The excellent bred colt Klacid of Cicero, bred by J.H. Vrenken and A.M.G. Stroeken, became the true top-seller of the Limburg Foal Auction for 38.000 euro. This dark-bay colt out of the damline of Ian Millar’s My Girl stays in the Netherlands.

“We are very proud of this fantastic edition of the Limburg Foal Auction”, organizer Luc van Moorsel of Equine MERC states afterwards. “Every year we experience a lot of international interest, but this year it was more than ever. A great deal of new customers from all over the world bought foals at our auction.” Customers from Turkey, Sweden, England, Germany, the United States and Switzerland took their chance to buy a top foal at the Limburg Foal Auction. 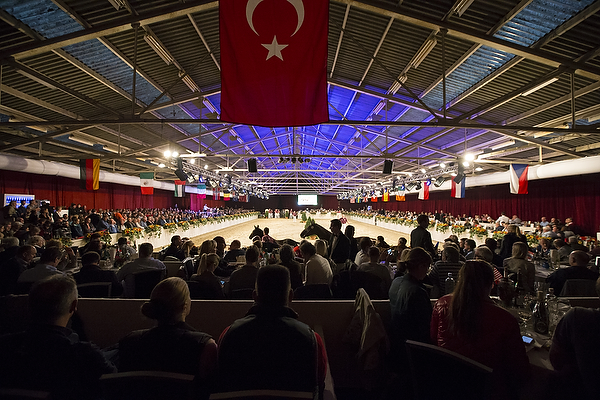 For 17.000 euro the colt Kyoto van de Nethe (Fürstenball x Weltmeyer) became the most expensive dressage foal and stays in the Netherlands. The dressage foals got sold for an average price of 5.665 euro, while the show jumping foals went for over 10.000 euro on average. “This year we have experienced some differences between our dressage and jumping foals, but above all our jumping collection was exceptional!”, Luc van Moorsel states. 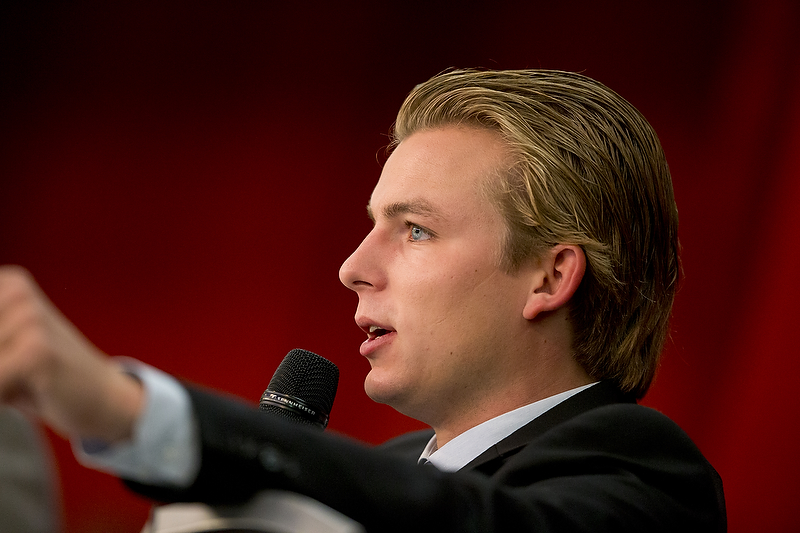 With a top-seller of 38.000 euro and an average price of more than 8.400 euro the Limburg Foal Auction edition 2015 became a great success! 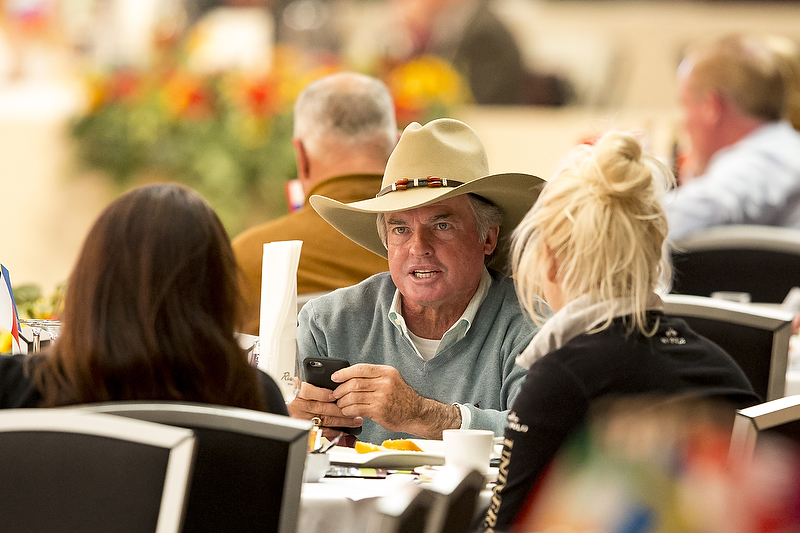 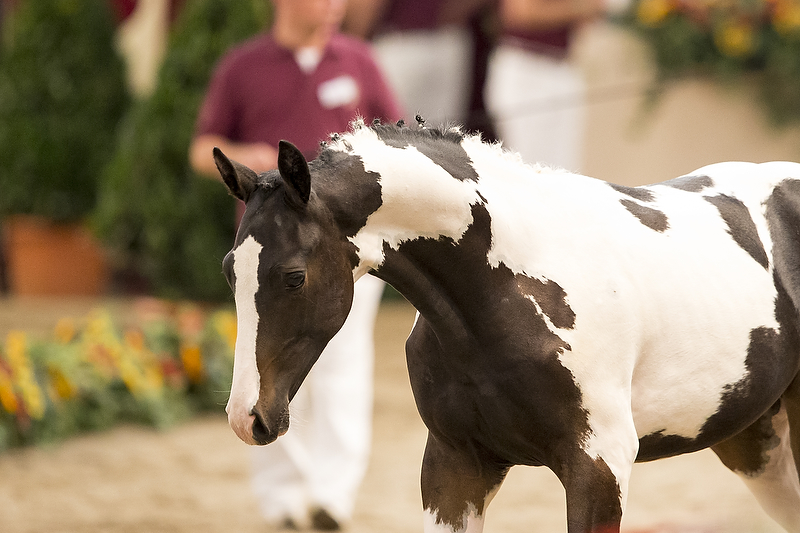