Last weekend has proven to be successful for horses originating from the Limburg Foal Auction. One of the successes is the victory of Donna Speciale and Leslie Burr-Howard during the CSI4* on 1.45m level in Lexington.

Donna Speciale (Cavalier x Concorde, sold during the auction in 2008) came into action with the American rider Leslie Burr-Howard on Thursday November 3rd. The striking combination became third during the CSI4* on 1.45m level in Lexington (USA). Burr-Howard and Donna Speciale competed once again on Friday. This time they overruled all the other competitors and they were the deserved winners in the CSI4* on 1.45m level. They won an amazing amount of prize money: 35.000 USD. This is nothing new for the victorious duo. They won 40.000 USD in September this year in the Sovaro Speed Stake during the Hampton Class and 35.000 USD during the Keystone Classic CSI3* in Harrisburg.

Donna Speciale was not the only horse originating from the Limburg Foal Auction that has put down great results last weekend. Aristoteles (Padinus x Lux, sold via the auction in 2005) became fourth during the CSI4* on 1.55m level that took place Saturday. The stallion rode a clear round with his American rider Jonathan McCrea.

Besides the successes in America there also was a great performance in Spain. Donanso (Vingino x Manhattan) became 10th with rider Rogier Linssen during the CSI2* on 1.45m level in Oliva. 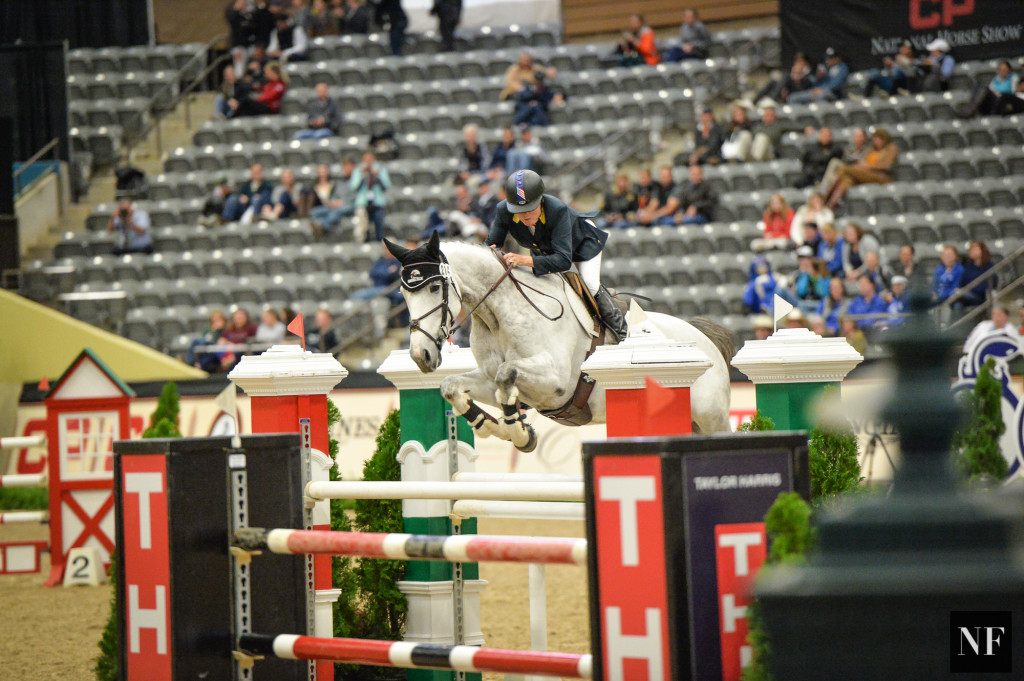