The black stallion Diarindo Z (Diarado x Indoctro, breeder van den Oetelaar, De Moer) has left a good impression in the German town of Eschweiler. During the Jumping Festival, the stallion sold during the Limburg Foal Auction in 2010 became first and second in the CSIYH1* class.

Under the German rider Caroline Müller, the Diarado son put down solely clear rounds in Eschweiler. On April 16th the combination made their appearance in the CSIYH1* at 1.30m level. They finished on a shared first place with a very neat round.

On Tuesday, April 18th, the combination showed up in the arena once again during the Jumping Festival. In the CSIYH1* at 1.40m level the combination remained faultless twice and with their fast time they finished second out of a total of 12 finalists. 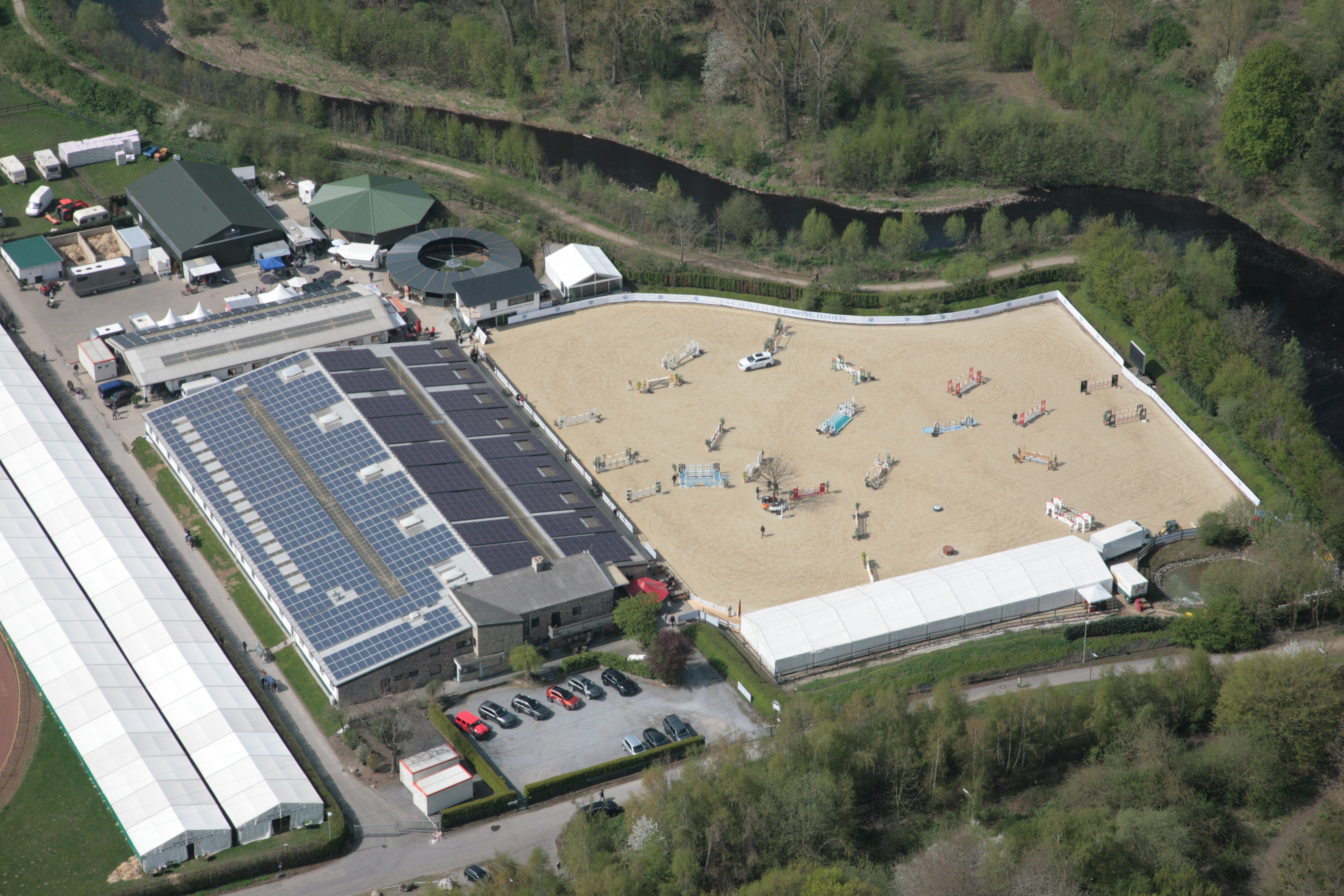