The evening started off with the dressage foals. Twelve dressave foals entered the arena at Stallion keeping Houwen in Wanssum (Limburg province, The Netherlands). Two of these foals got selected for the auction that is held on October 3rd in Kronenberg. The jumping foals were up next. A large group of 45 jumping foals were added tot he order of go. Of which 5 of them were selected provisionally and twelve definitively.

Check the list of selected foals. The numbers correspond with the order of go.

3 Nashville, a colt by Inclusive out of a Uphill x Future dam.
4 Single Malt van ’t Vagevuer, a colt by For Romance I out of a Gribaldi x Pion dam. 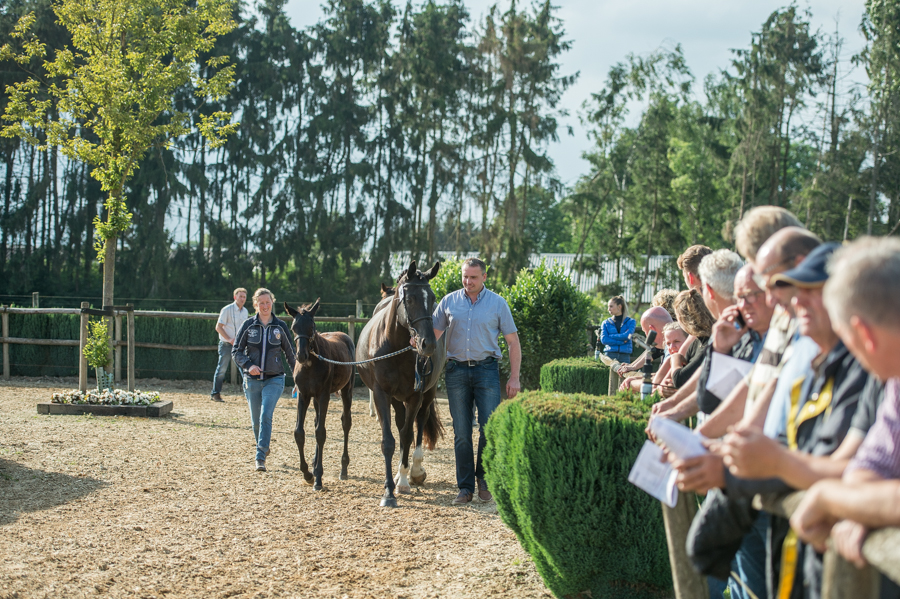 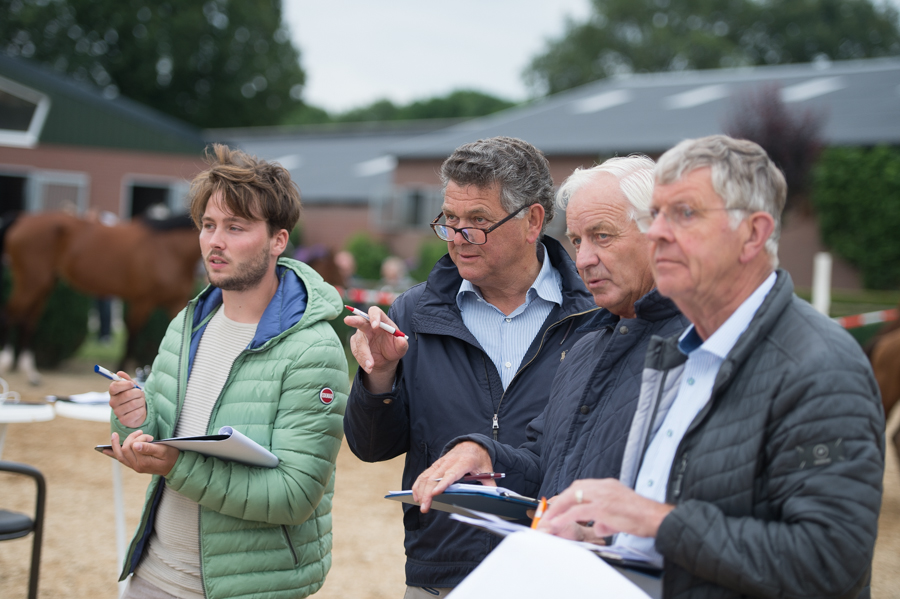 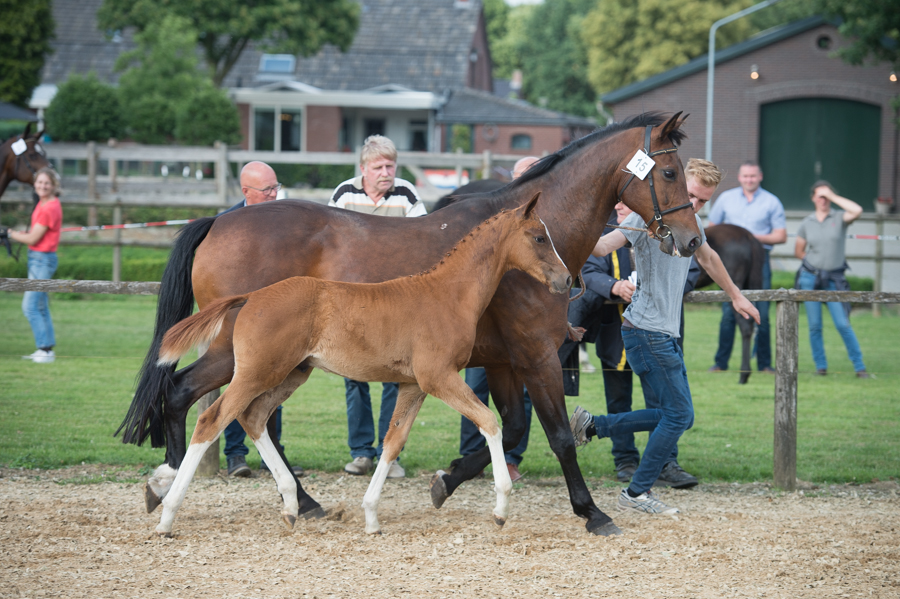 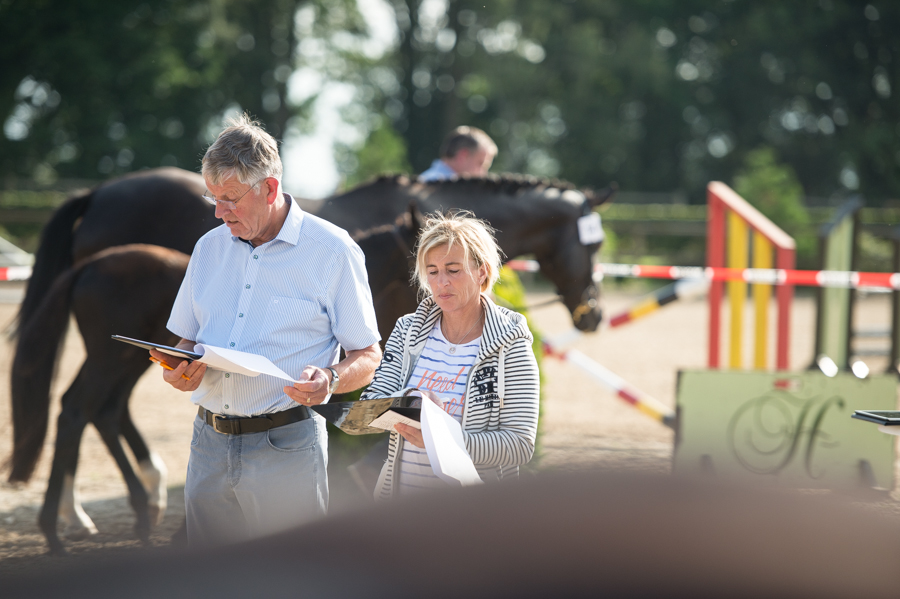 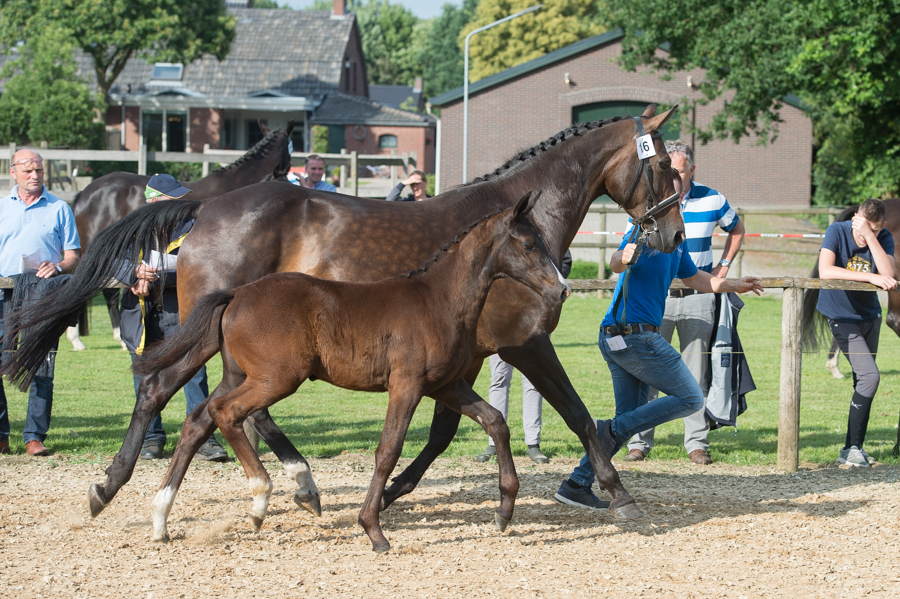 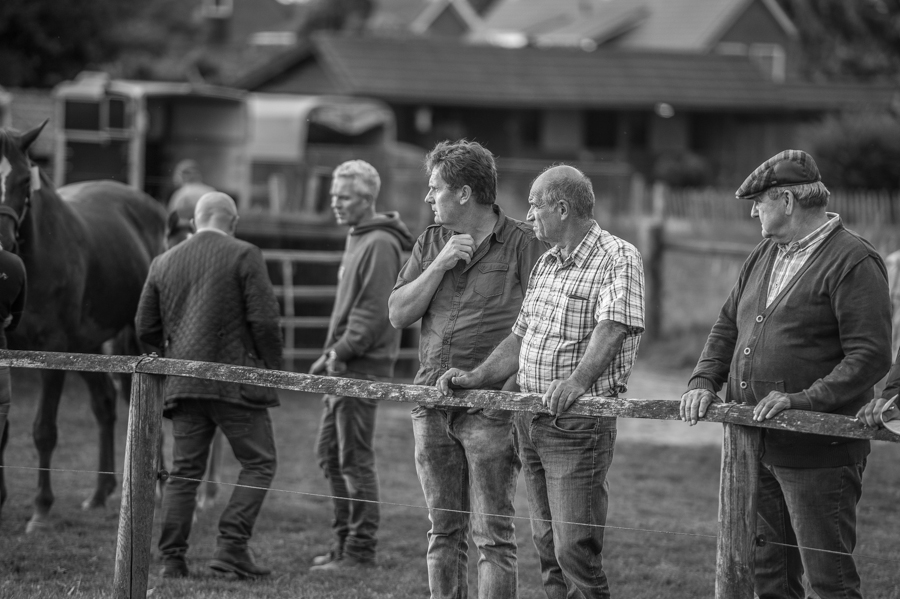