Last week, the Limburg Foal Auction has proven her qualities for both jumping as dressage.

The horse Air Miles PB (Turbo Magic x OO Seven) was victorious in Massenhoven in the Inter I. Under the guidance of Sanne Kielenstijn they received a score of 69.9%. They already won many big shows. One of their titles is the title of Belgian Champion of 2015. Another great result is a 7th place during the European Championships in Oliva, where they received a score of 72.60%.

The 7-year-old jumper Elisabeth (Applaus x Colman) conquered the 1st place in the CSIYH1* on 1.35m level with rider Yves Houtackers, during CSI de Peelbergen. The combination has had a successful 2016. Amongst others, they won the CSI2* on 1.35m level in Knokke and they became 2nd during the CSI2* in Drachten. 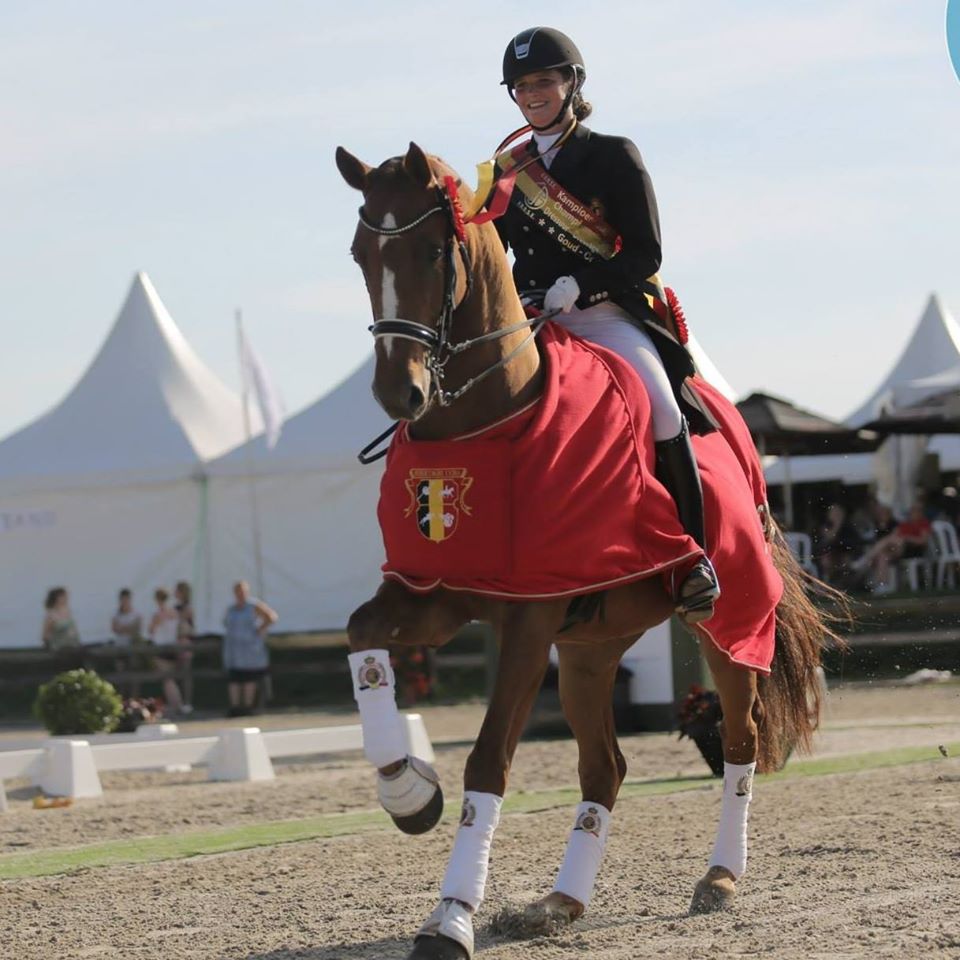