The 3-year-old stallion No Surrender SR Z (Numero Uno x Galoubet A) is AES approved since December. He received the status ‘Licensed’ at the AES Stallion Show. No Surrender SR Z was purchased in 2013 during the Limburg Foal Auction. The approval by the AES is a flying start. 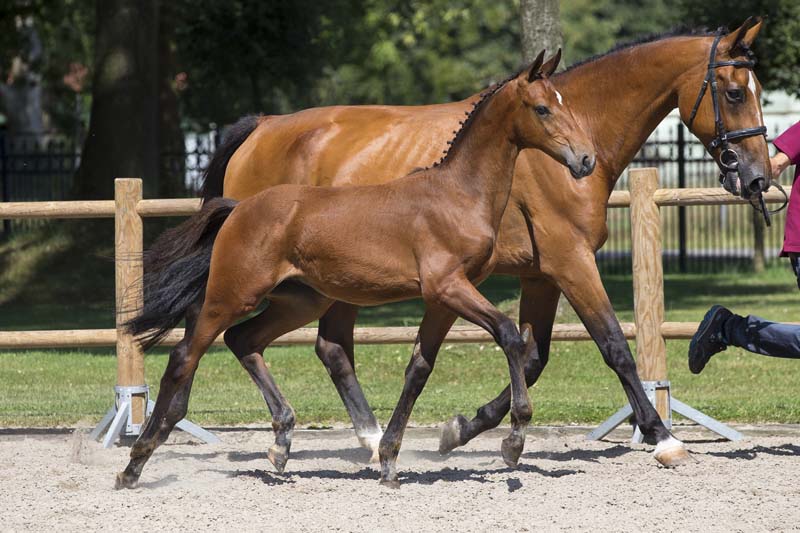