Highly successful edition of Limburg Foal Auction with an average price of 9.100 Euro

Today, many breeders turned out satisfied and many buyers were full of enthusiasm during the Limburg Foal Auction at Equestrian Centre de Peelbergen. In a smooth auction, Koen Olaerts auctioned a total of 107 jumping and dressage foals for great prices. Besides a number of expensive top-sellers, a great number of foals was sold for a satisfying price for both the breeders and the buyers, many of these foals were sired by young, promising stallions.

Selector Cor Loeffen was a happy man afterwards. “We have discussed the number of foals quite sometimes, but we can be glad to have chosen for this great number of foals again. Of course, we could also only auction the best fifty foals of today and leave the other fifty out. But then there are also fifty breeders who do not sell their foals”, Cor Loeffen stated afterwards. “In the end, we organize this auction on behalf of the breeders and for us it is of great importance to offer our breeders a podium to sell their product. We are delighted to see Limburg Foal Auction has succeeded in this again this year!”

The top-seller of the auction became the dressage colt Lardeaux (Ferdeaux x Wynton). The exceptional mover stays in The Netherlands for a price of 45.000 Euros. The most expensive showjumping foals almost all ended up in Turkish hands. The Carpe Diem Equestrian Team purchased no less than five foals, including the sales star of the jumping foals Leon Hodieza (Comme il Faut x Nassau) for 34.000 Euros. For 27.000 Euros, Loupiac (Toulon x Numero Uno) goes to Turkey as well, just as Qaloubet of Paddocks (Balou du Rouet x Quidam de Revel) and L’Ornetta (Cornet Obolensky x Cardento) for 26.000 Euros and Lexapro of Cicero (Cicero van Paemel Z x Indoctro) for 14.000 Euros.

In addition to the dressage top-seller Lardeaux, the powerful colt Di Caprio van Hof ter Wilde (De Niro x Ferro) was sold to Belgium for 14.000 Euros. The filly Lurona (Glamourdale x Negro) leaves to the United States for 11.000 Euros. The average of the dressage foals stood at 8.250 Euros, while the jumping foals got new owners for an average price of 9.400 Euros. The Limburg Foal Auction can look back on a fantastic sixteenth edition of the auction in all aspects.

The organization and the board of the Limburg Foal Auction congratulates the buyers and breeders and likes thank everyone who contributed to this successful event. See you next year! 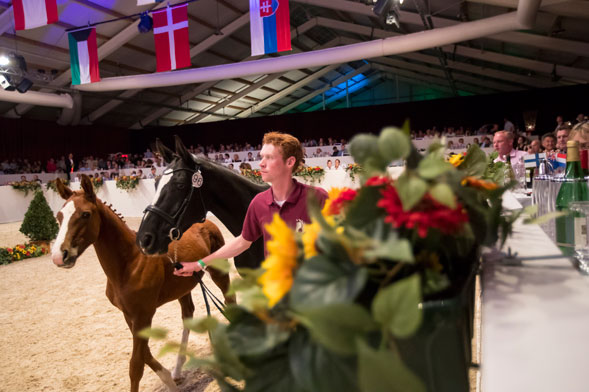 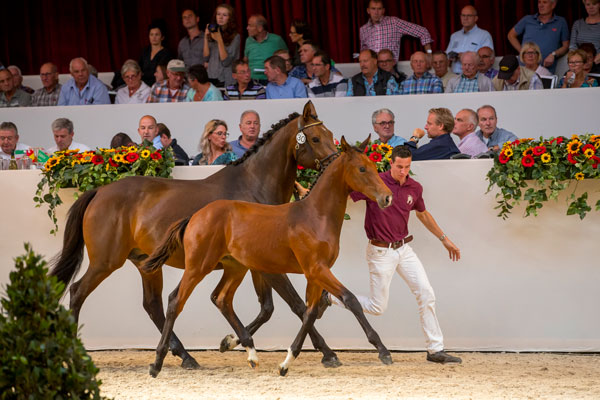 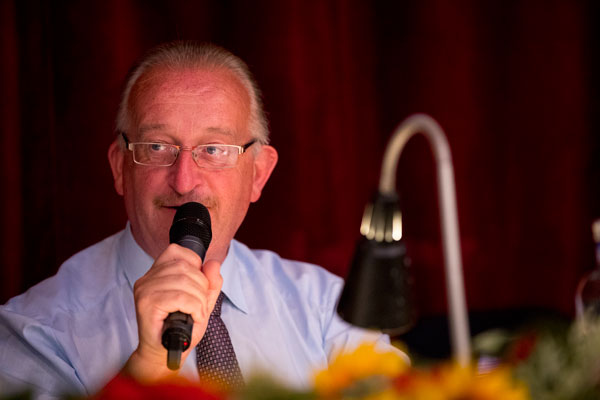 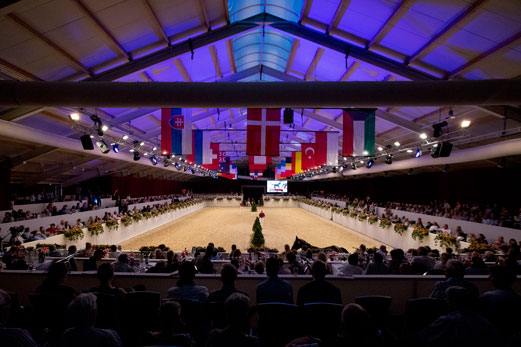 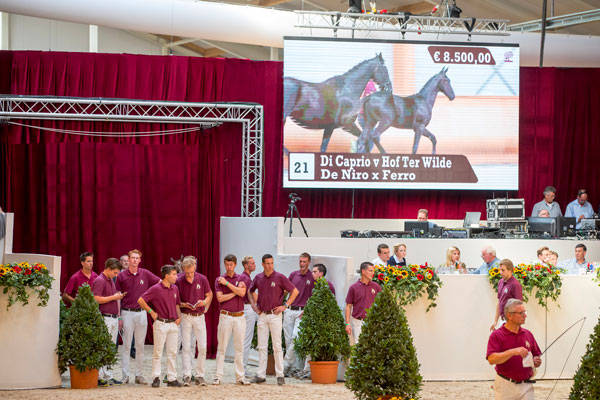 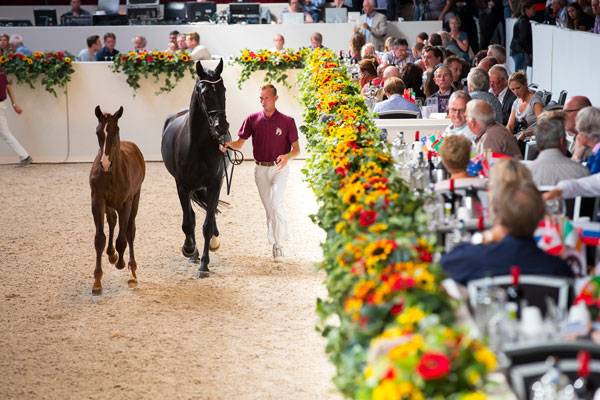