Italian victory
In the Italian city San Giovanni, Robin Ingvarsson and Fenomeen (Ustinov x Voltaire) participated in the CSIYH1* at 1.30m level on March 28th. They became sixth. A week earlier they finished fifth at the same level.

Spanish Grand Prix
In Oliva, Spain, Rolf-Göran Bengtsson put down a neat performance with the Zangersheide approved stallion Ermindo W (Singapore x Carinjo HDC). They appeared in the ring during the CSI1* Grand Prix at 1.40 level where they managed to become seventh.

American success duo
On the other side of the world in Wellington, Florida, Leslie Burr-Howard rode the Cavalier-daughter Donna Speciale to the eighth place in the CSI4* at 1.45m level. Earlier this year in February they became second in the CSI5* in Wellington at 1.45m level. In the end of last year they won several first places during CSI4* in Toronto and Lexington. 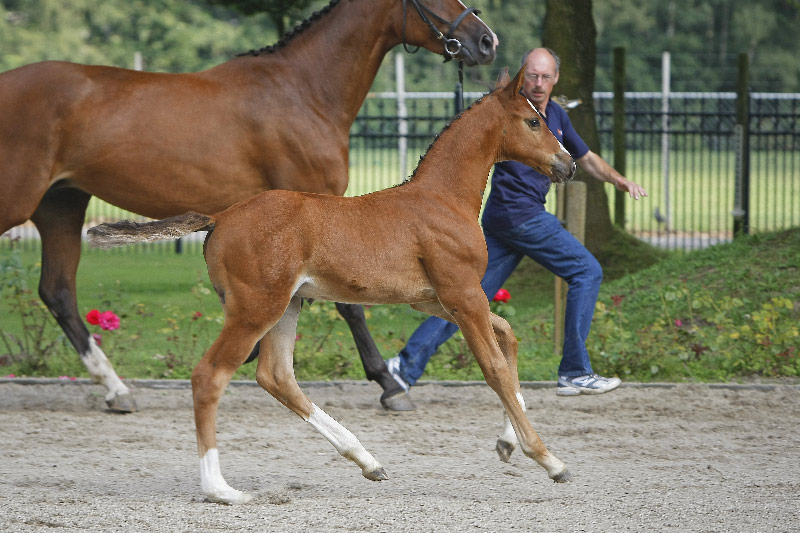 Ermindo W as a foal