The upcoming editions of the Dutch Sport Horse Sales and Limburg Foal Auction will be held at ‘Equestrian Centre the Peelbergen’ in Kronenberg. Up until now, ‘Equestrian Center De IJzeren Man’ in Weert was the host of the two auctions.

The auctions find their origin at the location in Weert and have been inseparable. The organisation got together with all the involved parties during the last six months in order to make a well thought out decision. Organiser Paul Hendrix about the move: “We have had a great venue in ‘De IJzeren Man’ but the size and infrastructure of Equestrian Centre de Peelbergen is perfect for this kind of equestrian events.” 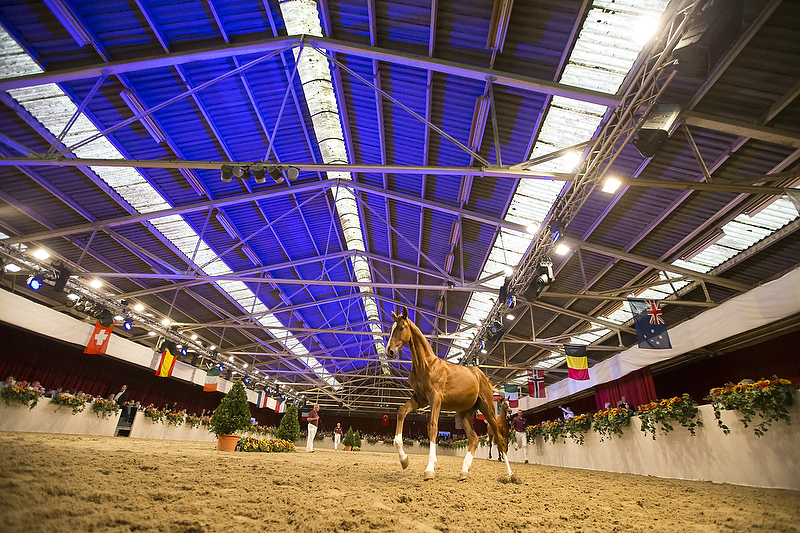