The kick-off of the Limburg Foal Auction took place yesterday. The first selection round was held in Panningen, Limburg province. The committee has selected four foals that are definitely selected and two foals that are provisionally selected for the auction that will be organised on Wednesday September 21st in Kronenberg.

The foals that are definitely selected (number correspond to the list of starting order):

– 2 Izzy Miyaka, a filly by Berlin out of a Casall x Carolus I dam.
– 3 Look Especiale, a filly by Canturano out of a Vittorio x Indorado dam.
– 23 Vandinos, a colt by Vannan out of a Lordanos x Caesar van de Helle dam.
– 24 Lediella, a filly by Carambole out of a Orame x Lemmod dam.

The foals that are provisionally selected:

The next selection round wil be held on Tuesday June 28th. 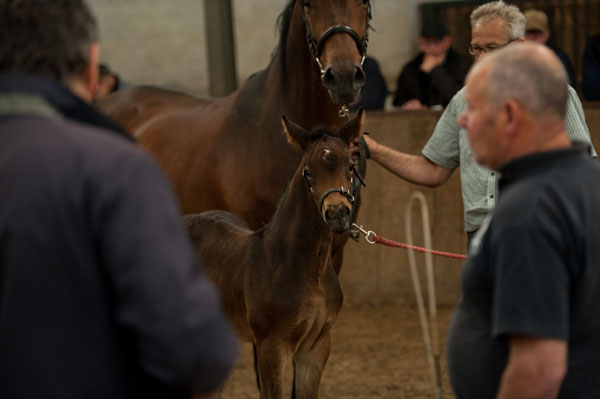 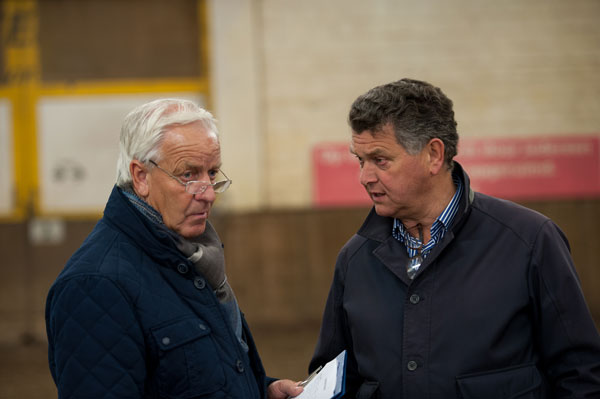