Twenty-three jumping foals were added to the collection of the Limburg Foal Auction in Susteren yesterday. In total 55 foals were judged and 23 got selected for the auction that will take place on Wednesday the 21st September in Kronenberg.

They are the following foals, the numbers correspond to yesterday’s order of go:

The collection currently contains 74 foals of which 20 dressage foals. The last selection round will be held in Weert on Monday July 25th. With two weeks to go, already over 100 foals have subscribed for this day. It is possible to subscribe until Wednesday July the 20th unless all groups are full before that date. 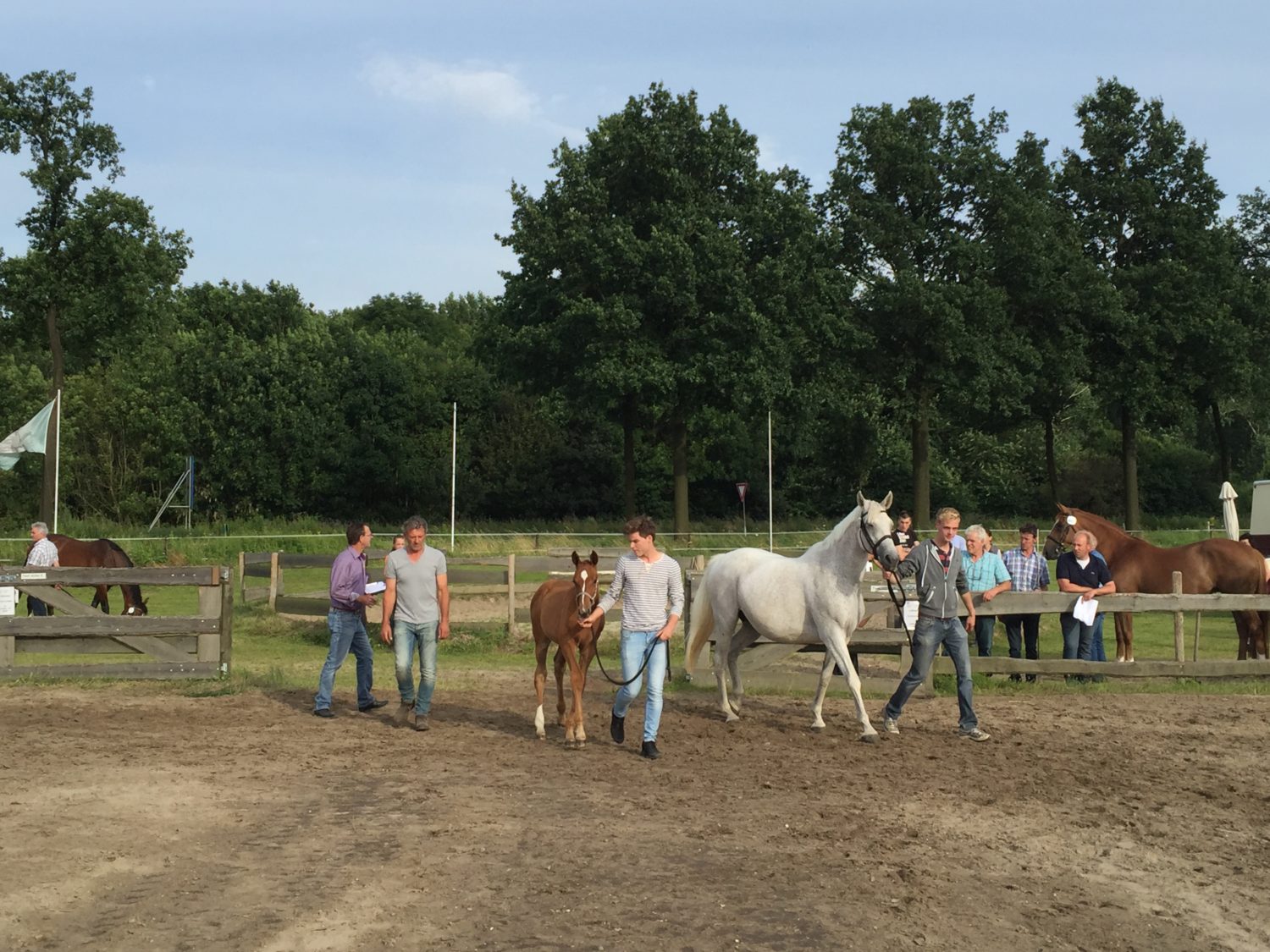