At the beginning of last month, the stallion Classe HS (Clarimo x Cassini) received his stud license of the NRPS studbook. He will have to prove himself at the stallion test this fall. He is currently trained at Stud Farm Houwen to be prepared for the test.

The NRPS-stallion is bred by M.T.G. Vossen from Heibloem. Classe HS was sold at the Limburg Foal Auction in 2012. Click here to see pictures and a video of him as a foal. 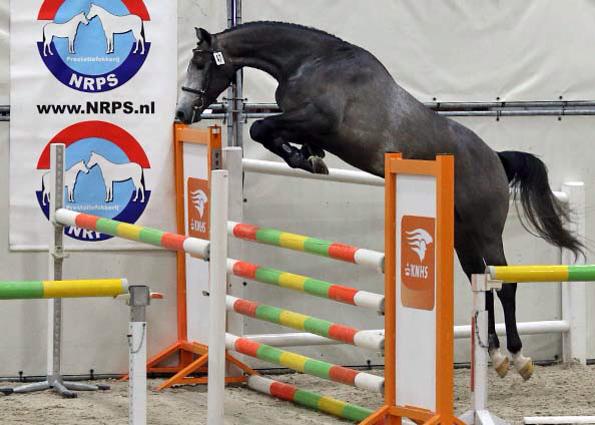