The super jumping gelding Cas 2 (Indoctro x Numero Uno) has performed great on May the 16th in Wiesbaden under the Irish Cameron Hanley. They rode a nice round on 1.60m-level and finished in ninth place.

Cas 2 was sold during the Limburg Foal Auction in 2007 and makes the high expectations more than true. The duo Cas and Cameron has put down great results this year. Amongst others, they won the Grand Prix in Lier (1.50m-level) and became sixth during the Grand Prix (1.60m-level) in the German Hagen. In addition, they were also part of the Irish team for the Nations Cup in Lummen, last April. 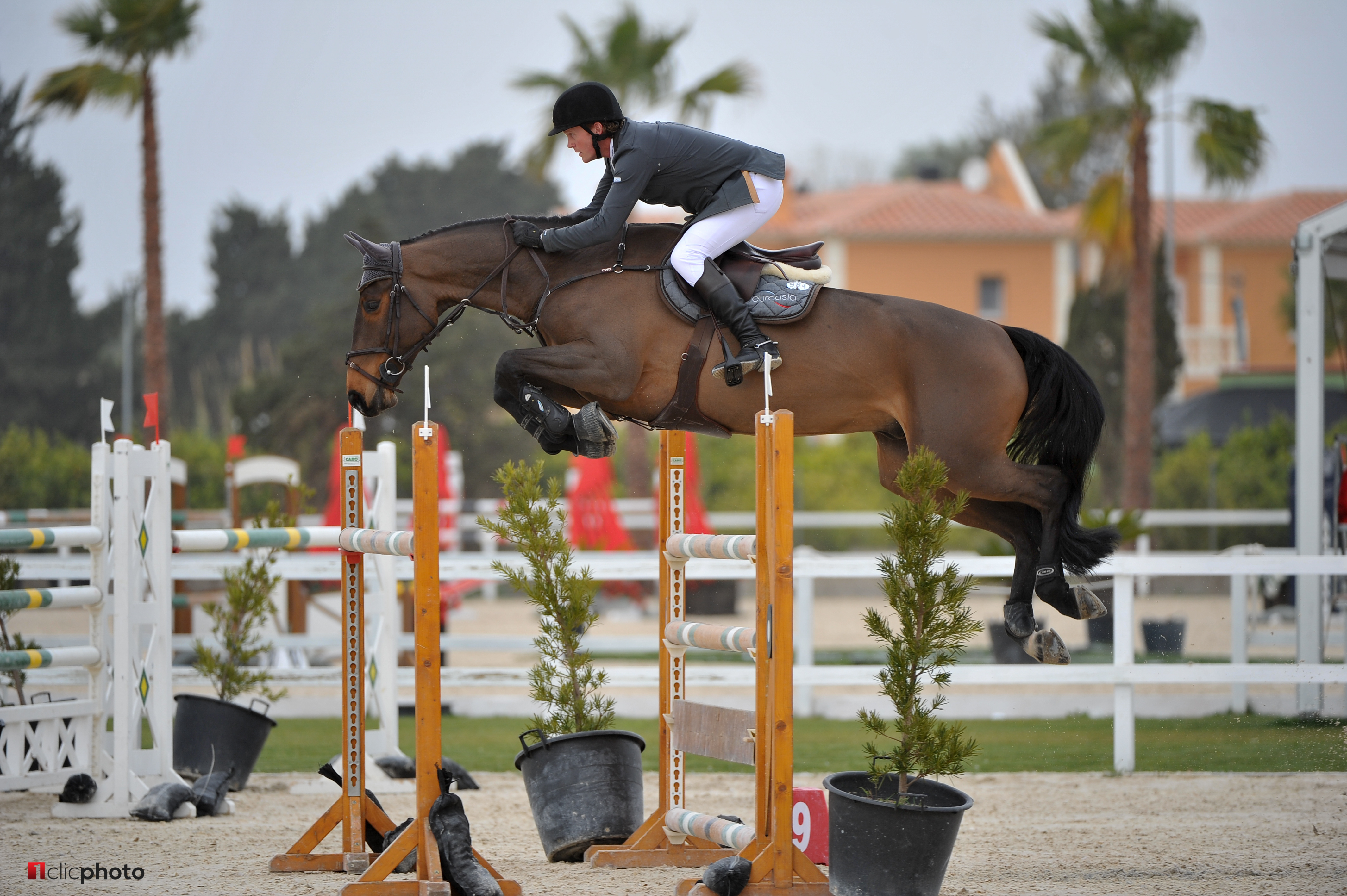