Cas 2 in good shape in Paris

The Irish rider Cameron Hanley and the talented Cas 2 have put down great performances in Paris Villepinte last week. Cas 2 (Indoctro x Numero Uno) was sold during the Limburg Foal Auction in 2007. He has been working hard on his career as an international jumper ever since.

Last week he has proven to be a really good jumper. The combination came into action during the CSI5* on 1.45m level on Thursday December 1st. They ended up in a beautiful 7th place. They entered the arena again on Sunday December 4th. This time they competed in the CSI5* Grand Prix, where they became 12th.

The combination already has many successes on their name. In September this year, they became 2nd during the CSI3* Grand Prix op 1.60m level in Donaueschingen. They became 5th in Lausanne, during the CSI5* on 1.45m level, and they where victorious during the CSI3* at 1.50m level in Allersehl. They surely have what it takes to get to the top of show jumping. 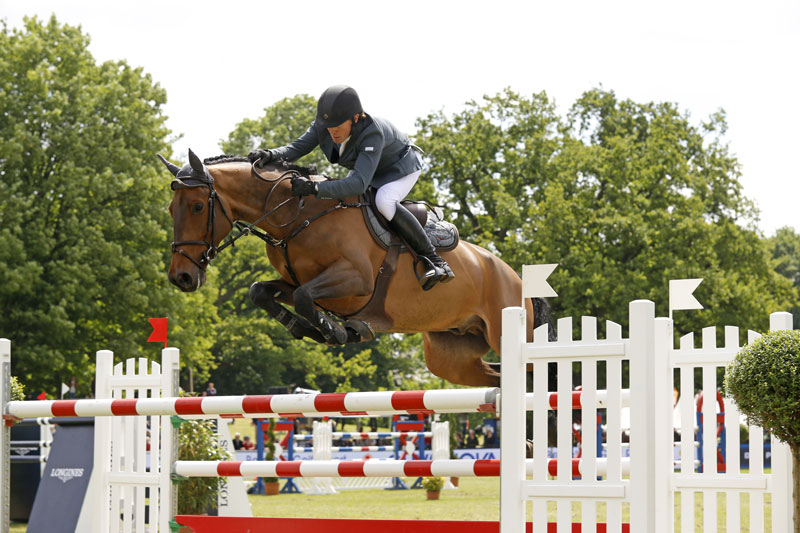