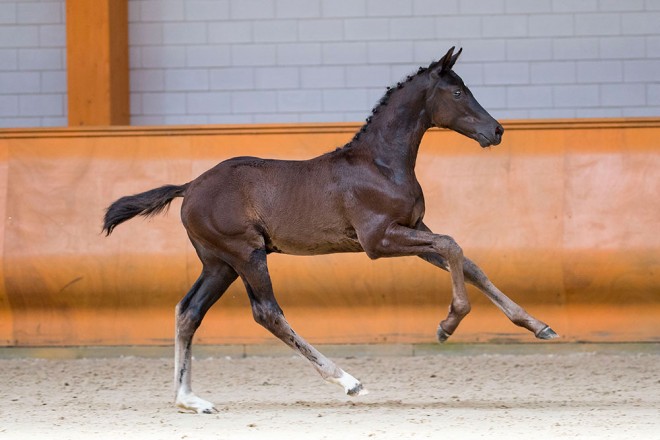 S. Thanks to his unrivalled dressage talent, beautiful movement and appearance, the seven-year-old Glock’s Toto Jr. is a true sensation. Edward Gal’s future star won the stallion competition twice under Marieke van der Putten. This year, four sons out of his first crop of foals were selected by the KWPN.

DS. The successful Grand Prix stallion Dream Boy was included in the Olympic team and is also making an impression as progenitor with offspring such as Pavo Cup winner Ivoli-E and IBOP-star Imagine.