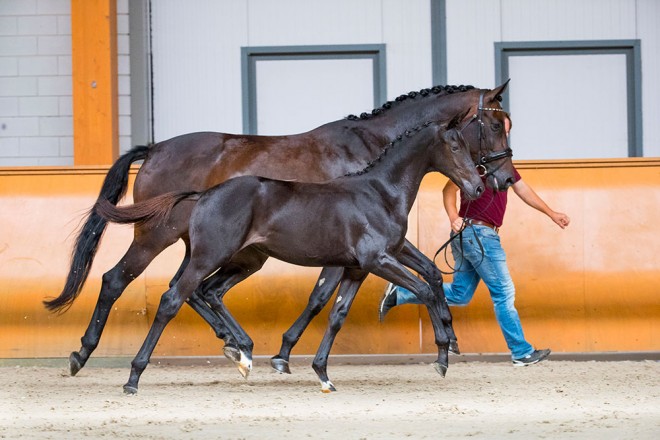 S. Everdale knows how to positively set himself apart in sport and breeding. He went from being Performance Test Champion to Pavo Cup winner and is now very successful at Small Tour-level with Charlotte Fry. As progenitor he is also making a definite name for himself. His offspring excel in the Youngster classes and performance tests, like his sons Inverness, Inclusive and Inspire.

DS. The Grand Prix stallion Jazz is one of the mainstays of Dutch breeding thanks to superior offspring such as Parzival, Premier, Vancouver K, Johnson and Bonzanjo.