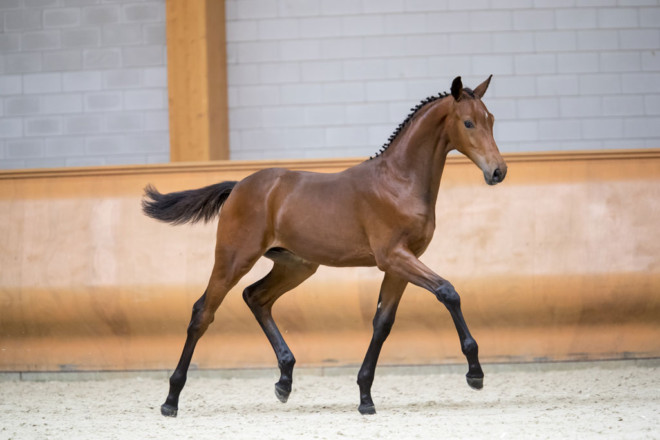 S. The impressive Lord Leatherdale was ridden successfully in the Small Tour and manages to leave a mark on breeding with offspring such as Everdale and Glamourdale. He passes on talent for movement, with great elasticity, self-carriage and will to perform. With the KWPN his sons Chippendale, Glamourdale, Fairytale and Everdale are approved and his oldest descendants compete in the Small Tour.