Let me be special 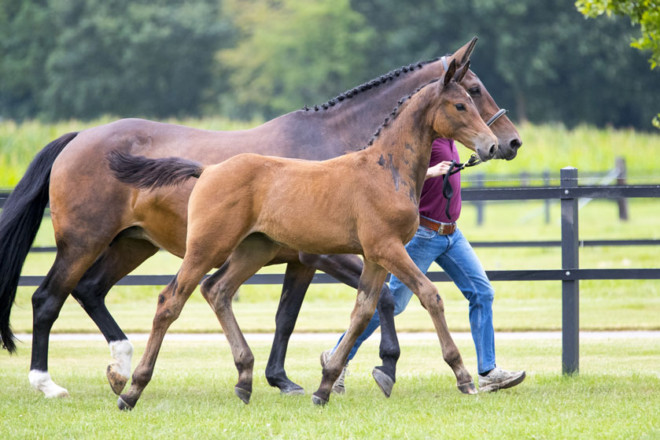 Let me be special - Information & Pedigree

S. Canturano jumped at 1.45m level and as a young horse belonged to the absolute top of his year. He passes on his natural jumping ability. His oldest offspring are doing remarkable things in international sport such as Cliff Z Dalli Dalli, Davey, Daimler, Edinburgh and Diablo F.

DS. International sport and breeding stallion Indorado has made a name for himself as a sire thanks to his offspring performing at Grand Prix level such as Oranta, Springtime, Milano, Lanapoule and Wodka Lime.