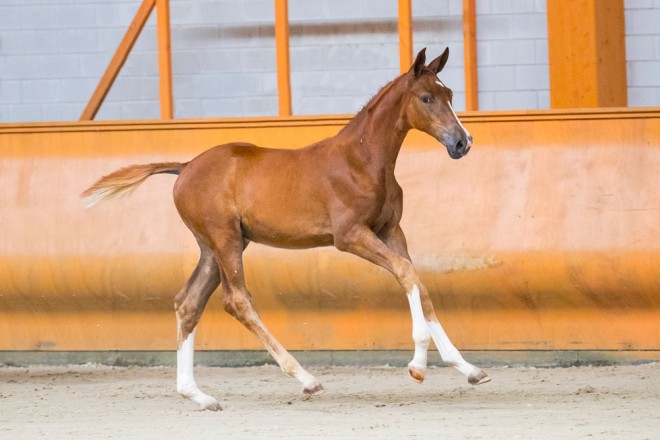 S. Ridden by Christian Ahlmann, the nine-year-old Comilfo Plus Z has already jumped into the spotlight at international 1.45m-level. He seems to be developing into one of the flagship horses of Stoeterij Zangersheide, for sport as well as for breeding. His eldest offspring are five and stand out due to their jumping talent, such as sons Copycat Z, Coran van ’t Kruis Z and Chapeau PS Z.

DS. Calvaro Z reached the final during the Olympic Games and has turned out to be a top producer, with Grand Prix-progeny such as Katchina Mail, Night Train, Ralvesther, Riviera and Callas Sitte Z.